Stranger Things is a Netflix favorite. Partly because the show is so good, but also because we’ve come to love the cast members as if they were our own friends. For most of us, they really do have the dream in place: to have fun and be best friends in real life, while getting paid to be on one of the best shows around. And when I say paid, I mean paid. The cast members of Stranger Things have racked up some pretty impressive net worths thanks to their presence on the show.

According Deadline, the children of the Stranger Things cast earned around $30,000 per episode during the show’s first two seasons. That means they each pocketed around $510,000. Before the third season, the actors negotiated salaries and were therefore paid even more. In the third season, they were paid $250,000 per episode, or about $2 million in total. So even before season four dropped, some cast members had already earned over $2.5 million. Phew.

Here are all the Stranger Things actors, ranked according to their huge net worth.

Sadie Sink has a net worth of $3 million, having joined the cast of Stranger Things in season two. In addition to performing, she played Ziggy Berman in the Netflix horror movie trilogy Fear Street. During her career, Sadie has also worked on Broadway, notably in Annie and The Audience. 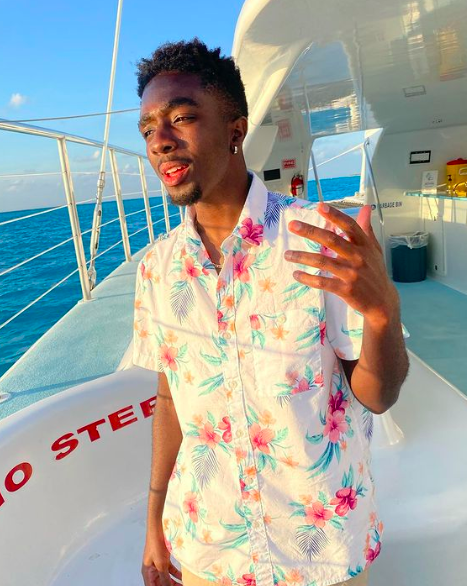 Caleb McLaughlin made most of his money from Stranger Things, with a current salary of $250,000 per episode. His first acting role was in opera and he continued to perform on Broadway. He also had guest roles on a number of television shows. 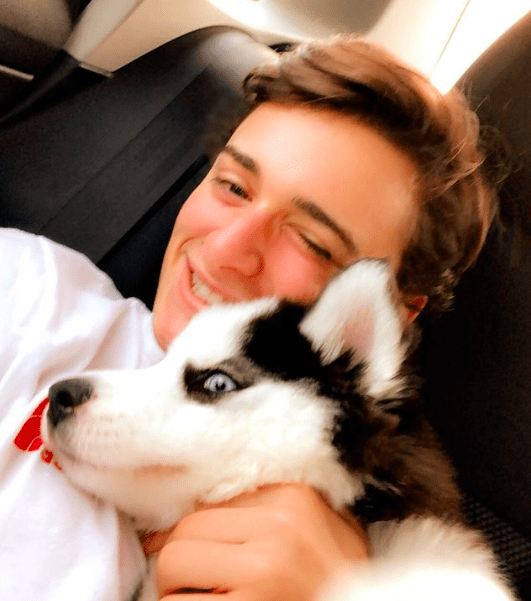 Noah Schnapp is believed to have a net worth of $3 million. He too is one of the actors paid $250,000 per episode of Stranger Things. Noah also starred in the movie Bridge of Spies and the Netflix movie Hubie Halloween. He worked as a voice actor, having played the role of Charlie Brown in the animated film The Peanuts Movie. 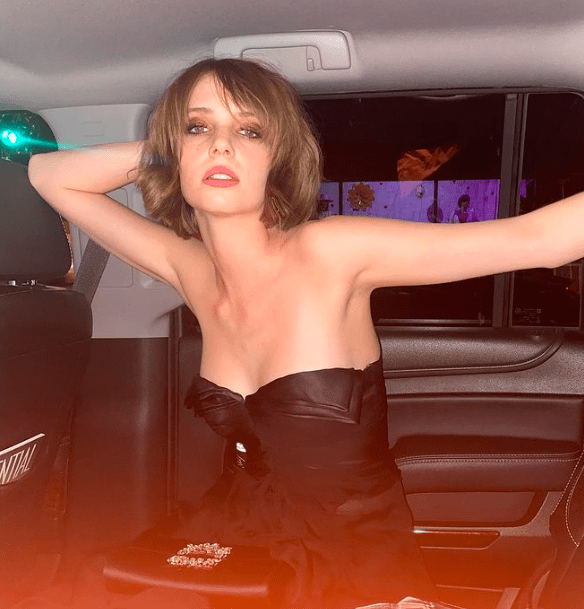 Maya Hawke also has a net worth of $3 million. She was born in New York and her parents are Uma Thurman and Ethan Hawke. Apart from acting in Stranger Things, Maya has also done some modeling in her career. She has worked with brands such as Vogue and Calvin Klein. 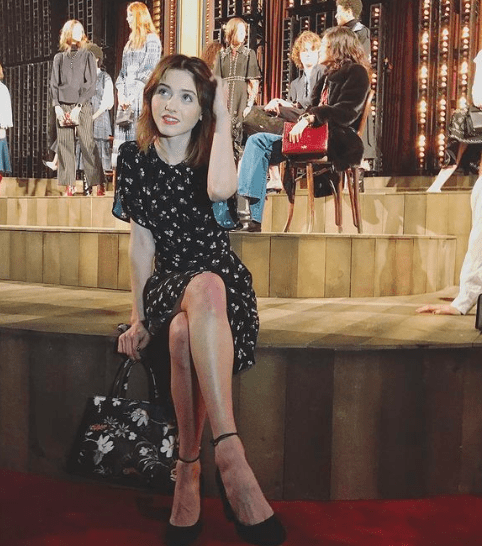 According to celebrity net worth, Natalia has an estimated current net worth of $4 million. She too is believed to have been paid $250,000 per episode for Stranger Things, and has been in films such as Hannah Montana: The Movie, The Greening of Whitney Brown, Blue Like Jazz, Don’t Let Me Go, I Believe in Unicorns, After Darkness and Long Nights Short Mornings. 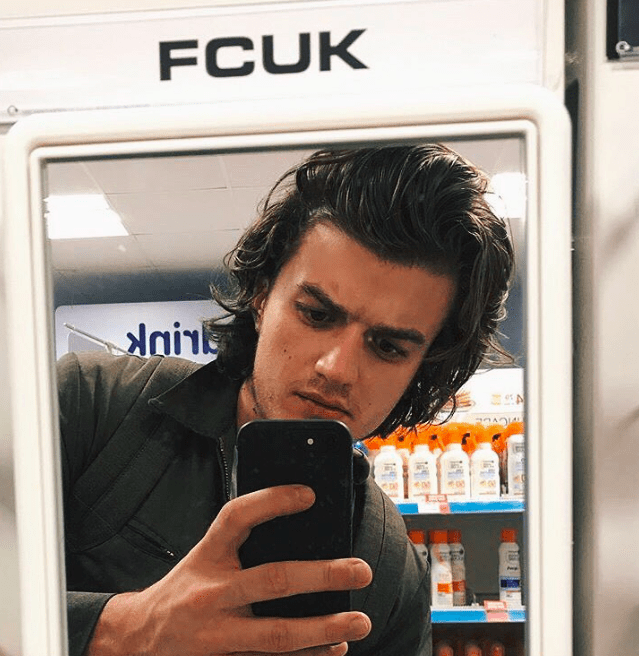 Joe Keery made the majority of his money being in the cast of Stranger Things, as he too is said to be currently making $250,000 per episode. He is also a member of a group, Post Animal. They released their first single in 2018. 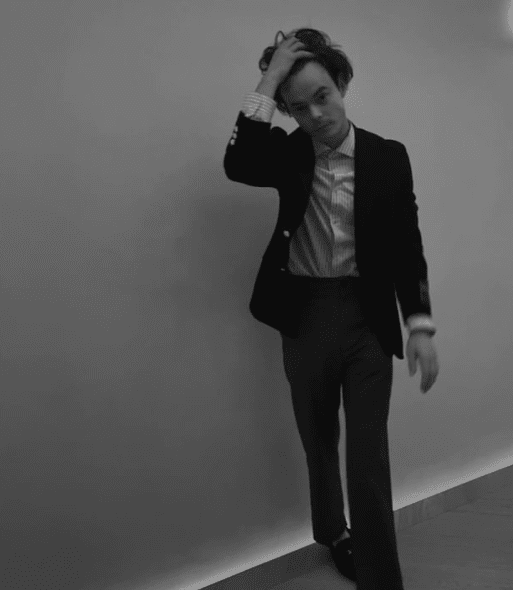 Charlie Heaton is another of the Stranger Things actors with a salary of $250,000 per episode. This helped him gain a very impressive net worth of $4 million. Before Stranger Things, Charlie was on UK TV shows DCI Banks, Vera and Casualty. 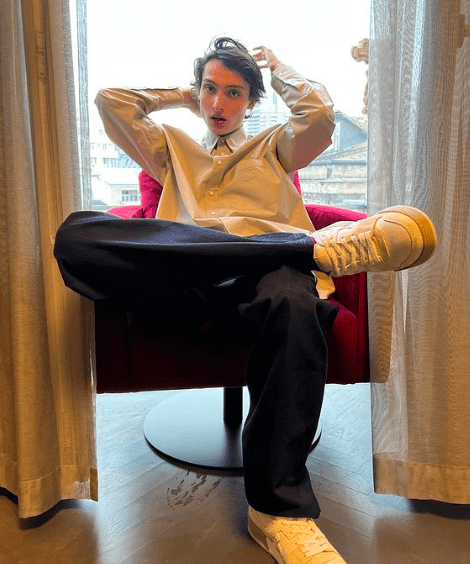 Finn is obviously better known as Mike Wheeler in Stranger Things, but he also starred as Richie Tozier in the 2017 live-action adaptation of Stephen King’s IT as well as its sequel, Chapter Two. ‘computer science. He was also in Ghostbusters: Afterlife and since Stranger Things has done voice acting. 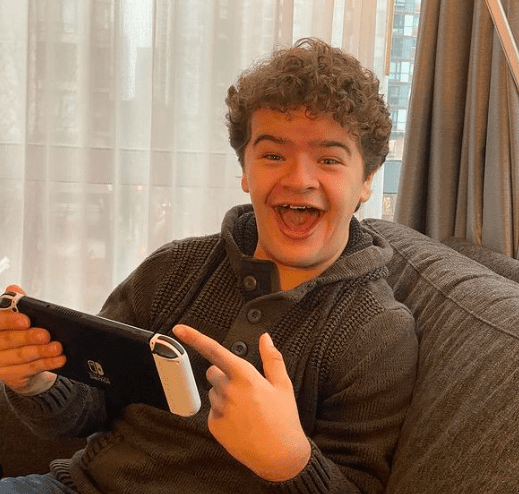 Besides Millie Bobby Brown, Gaten Matarazzo, who plays Dustin, is the richest young actor in Stranger Things. He began his career on the Broadway stage as Benjamin in Priscilla, Queen of the Desert and as Gavroche in Les Miserables. He has since become a voice actor in the second Angry Birds movie and served as an executive producer on the Netflix TV series, Prank Encounters. 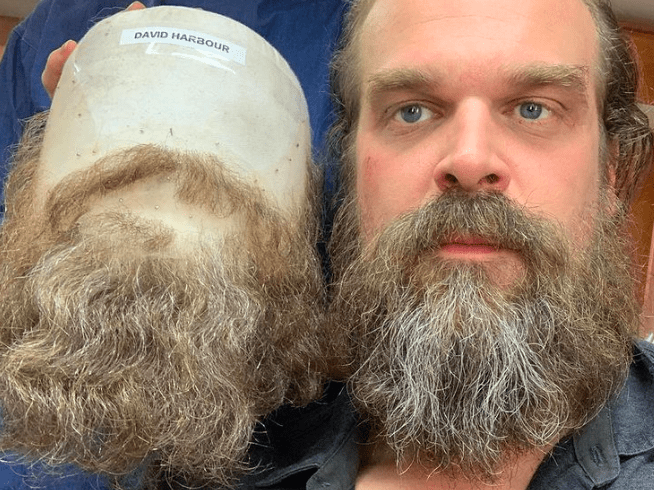 Besides being in Stranger Things, David Harbor is known for many other things. He has performed in film, television and theatre. He was CIA agent Gregg Beam in Quantum of Solace, Shep Campbell in Revolutionary Road, Van Hauser in End of Watch, Dexter Tolliver in Suicide Squad, and he played the Hellboy in Hellboy. 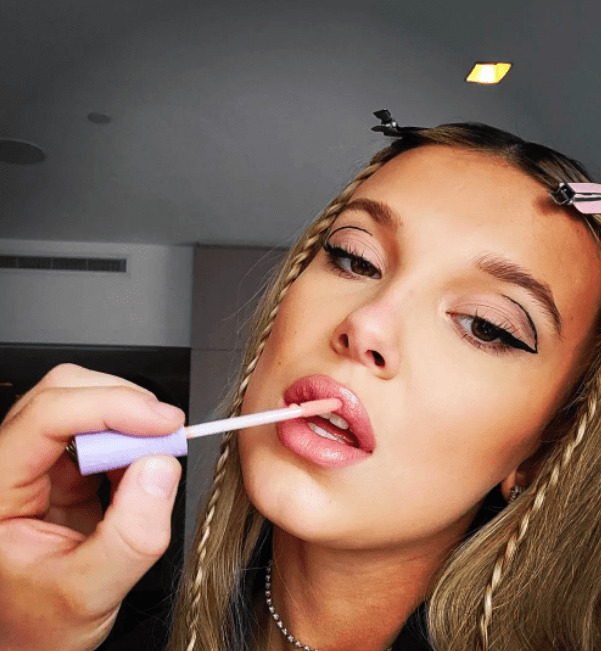 In addition to her multi-million dollar paycheck from Stranger Things, Millie Bobby Brown has been in other shows and movies such as the lead role in Netflix’s Enola Holmes. She’s also a professional model, debuting with Calvin Klein and then signing with IMG models in 2017 — yes, she’s not kidding. She has since worked with Converse and Louis Vuitton, to name just two. Oh, and she has a cutie mark, of course. At the age of 18, Millie is already worth $10 million. 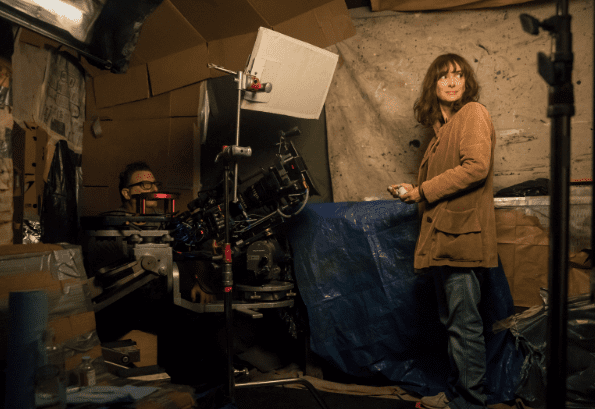 Comparing all the cast members of Stranger Things, Winona is the highest net worth. She would be paid even more than the show’s child and teen stars, earning a comfortable $350,000 per episode, according to Celebrity Net Worth. The actress has also starred in films such as Beetlejuice, Heathers and Edward Scissorhands. Winona is an award-winning actress, having received a Golden Globe Award and nominations for two Oscars.

Stranger Things 4 is now available on Netflix. For all the latest Netflix news, drops, quizzes and memes like The Holy Church of Netflix on Facebook.

Related stories recommended by this writer:

• Ranked: The 12 Most Expensive Shows and Movies Netflix Ever Made