Some of the Japanese anime and live-action titles that will be showcased at Netflix’s TUDUM event in September 2022 have been revealed.

As a reminder, Netflix TUDUM is the global event (not to be confused with the Netflix blog) that will take place on September 24, 2022.

The event will feature several events where we can see some early previews of upcoming Netflix Originals. 100 titles should be broadcast in total.

The Japanese event will take place at 1:00 PM JST on September 25, meaning if you’re in the US you’ll be watching late at night or if you’re in Europe you’ll have to wake up really early.

Here’s when you’ll need to be ready to catch the Japanese showcase:

Anime titles will be shown at the Netflix: Japan TUDUM Showcase Live Japanese titles will be presented at Netflix TUDUM 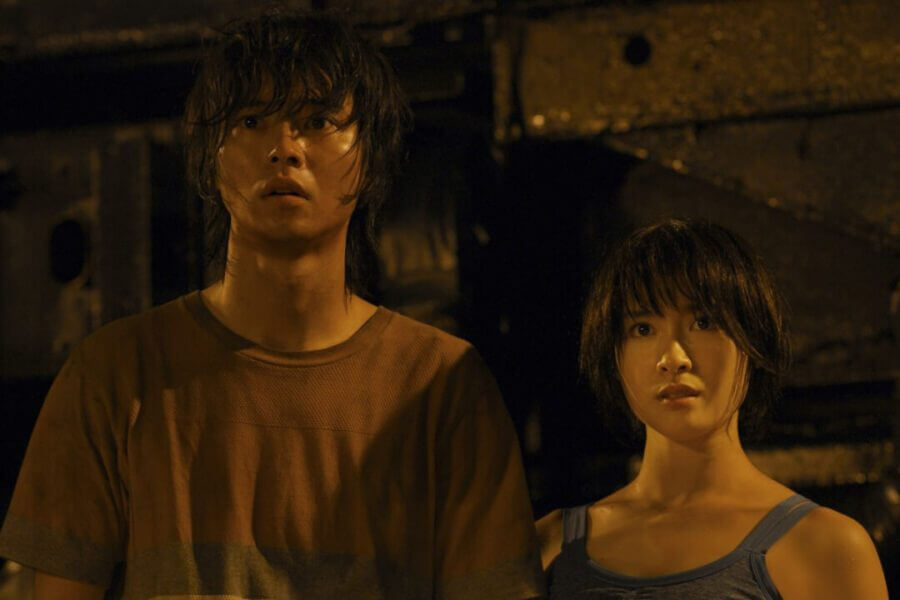 What are you waiting to see in Netflix’s Japanese TUDUM showcase? Let us know in the comments.