With “family reasons” invoked as the cause, John boyega was forced to quit the Netflix movie Rebel Ridge, with the streaming giant seeking a replacement and wishing Boyega the best. 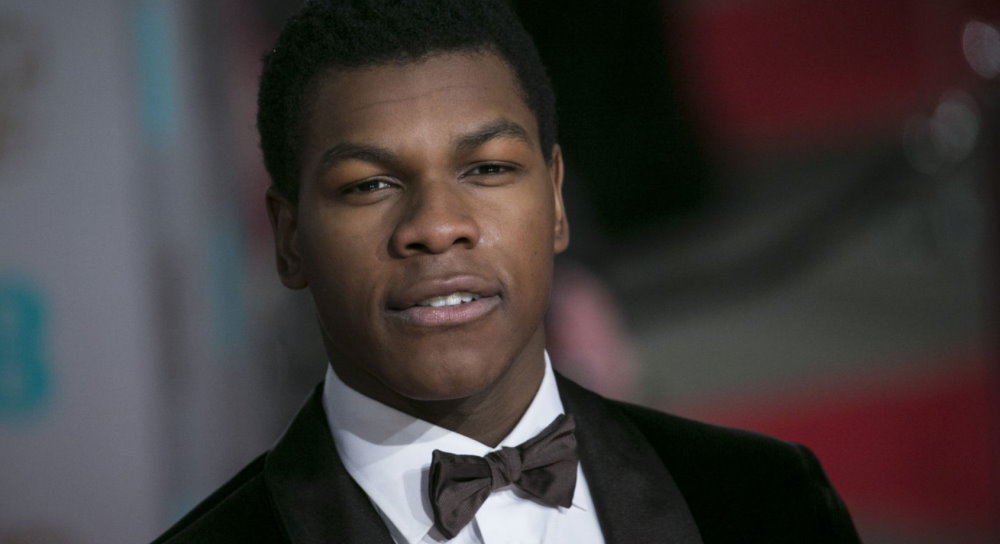 John Boyega left the Netflix movie Rebel Ridge in the middle of filming with “family reasons” cited by the streamer as the cause for the abrupt departure.

Production is currently on hiatus, but we understand that Netflix is ​​working hard to find a replacement for the Star Wars actor and that someone will likely be recruited in the next few days. Filming began May 3 in Louisiana.

A Netflix spokesperson told us, “Rebel Ridge is taking a temporary hiatus as we look to recast John Boyega who had to leave the project for family reasons. We remain committed to Jeremy Saulnier’s extraordinary film and look forward to the resumption of production. We look forward to continuing our partnership with John Boyega’s UpperRoom Productions, in addition to our upcoming film They Cloned Tyrone in which he also stars.

Best wishes to John and his family, hope all is well.