This Tuesday, February 22, the American actress Drew Barrymore turns 47 and what better way to celebrate his birthday reviewing some of his most popular films.

Below we recommend 3 movies from Drew Barrymore available on Netflix and ideal for spending the week with a smile:

Funny comedy of 2020 available in netflix. “With her career on the line, a movie star hires her stunt double to go to rehab for her, never imagining she’d love the role so much,” the film’s synopsis reads.

The film was directed by Jamie Babbit and stars Drew Barrymore, TJ Miller, Holland Taylor, Ellie Kemper, Andrew Rannells, Lena Dunham, Michelle Buteau, among others. It has a duration of 101 minutes. 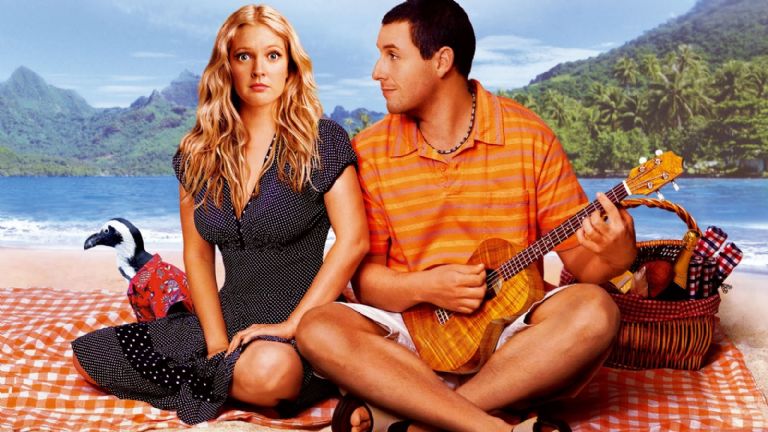 2004 fun romantic comedy starring Adam Sandler and Drew Barrymore. “A veterinarian tries repeatedly to get a woman who has memory problems to fall in love with him again,” says the film’s synopsis.

The film was directed by Peter Segal and stars Adam Sandler, Drew Barrymore, Rob Schneider, Sean Astin, Dan Aykroyd, Amy Hill, Lusia Strus, Allen Covert, among others. It has a duration of 99 minutes.

The sequel to “Charlie’s Angels” premiered in 2003 and is available on netflix. “Three dedicated girls. A fallen angel. This fight will move heaven and earth and show a lot of skin,” the film’s synopsis says.

The film was directed by McG and stars Cameron Diaz, Drew Barrymore, Lucy Liu, Demi Moore, Bernie Mac, Justin Theroux, Crispin Glover, Robert Patrick, among others. It has a duration of 105 minutes.

Leave us your message with your opinion or comment on a series, a film or a program. What would you like to read about celebrities, movies, series or platforms? Don’t forget to write to us at [email protected]!